The Castle of Pino

The Republic of Amalfi realized how strategic the hill of Pino was. That is why the Republic had the “Castrum Pini” fortified, which became an impenetrable castle to defend the territory. That allowed the control of the entire Conca and proved to be a valid defense point during the Longobard invasion at the beginning of the 11th century. Around the Castle of Pino and its solid walls, many families looking for safety built their homes. The family D’Angillano was one of these; they built the amazing Santa Maria del Pino Church in 1317 on a pre-existing chapel. The gothic three aisles church with the ancient slab was seriously damaged by the earthquake of 1931, but most of all by that of 1980.

Only the church of the Madonna di Pino survived. The church of Pino – of recent renovation – is reopened once a year during Easter, but it is possible to book a group visit at the Pimonte Info point.

The sacred building dates back to the second half of the 13th century and is located in the center of the castle area. You can reach it through a winding path that goes through woods of oaks and chestnuts. The dry stone walls of the ancient terraces – intended to host gardens and vineyards – characterizes it.

The ruins of the ancient, abandoned building are still scattered on the hill. You can also find the ruins of the churches left abandoned for centuries, once important destinations for the pilgrimages (St. James, Santa Barbara, Santa Margherita, and more on that of the Savior in Lattara).

The landscape and the surrounding nature make it the heart of a great mountain hike. 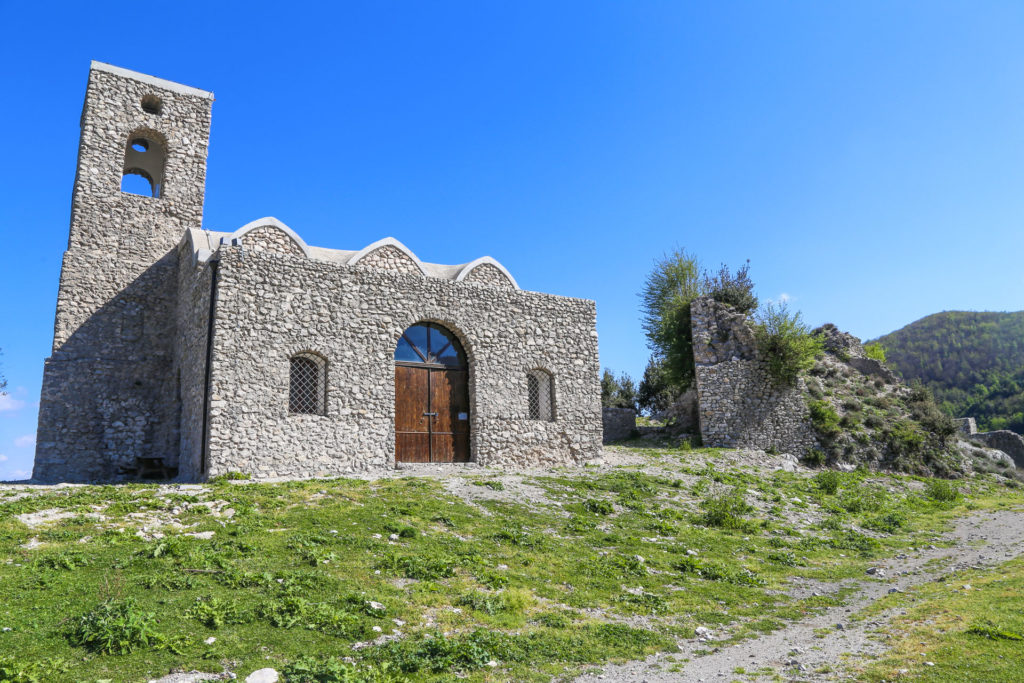 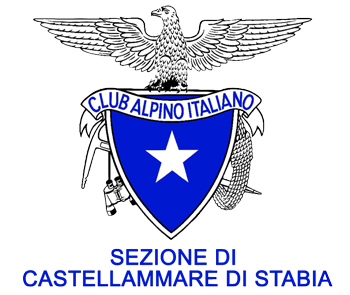 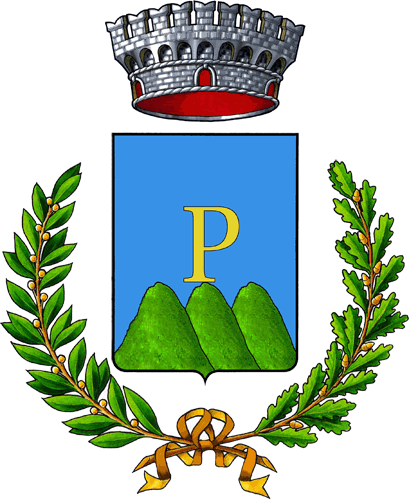 A project by the Tourism Department of the municipality of Pimonte. Read the approval.

This website uses cookies to improve your experience while you navigate through the website. Out of these, the cookies that are categorized as necessary are stored on your browser as they are essential for the working of basic functionalities of the website. We also use third-party cookies that help us analyze and understand how you use this website. These cookies will be stored in your browser only with your consent. You also have the option to opt-out of these cookies. But opting out of some of these cookies may affect your browsing experience.
SAVE & ACCEPT